Failure in the Middle 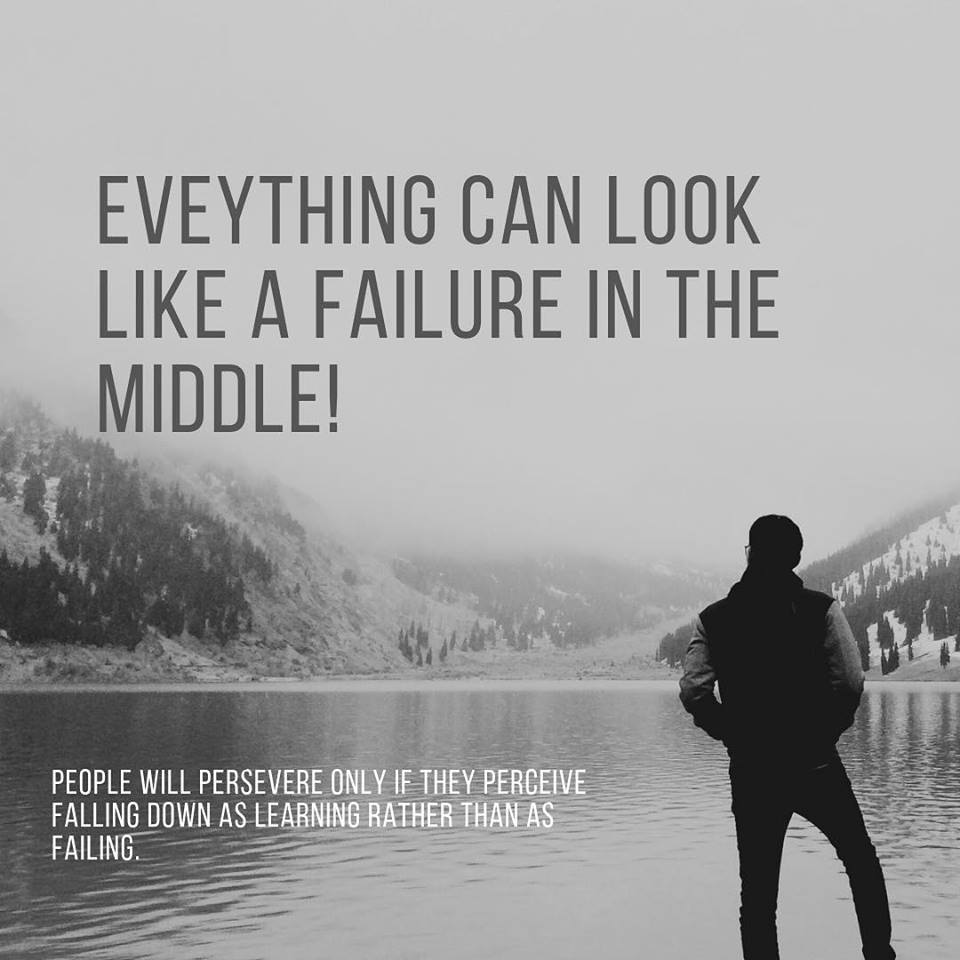 If you can ride a bike it’s because you did not give up in the middle.

It’s the same if you can play an instrument. It looked like a failure in the middle though as you wobbled on that bike and fell countless times. But as a kid you learned that you don’t give up in the middle. You believe you will learn, practice and grow.

Don’t give up or get stuck in the middle.

Re-discover and re-connect with that bike-mastering kid inside of you that never gives up in the middle but believes, practices and perseveres and learns from the many falls and failures.

You will master “your bike” again once you re-discover every fall and “failure” is not the end but a part of your mastery.